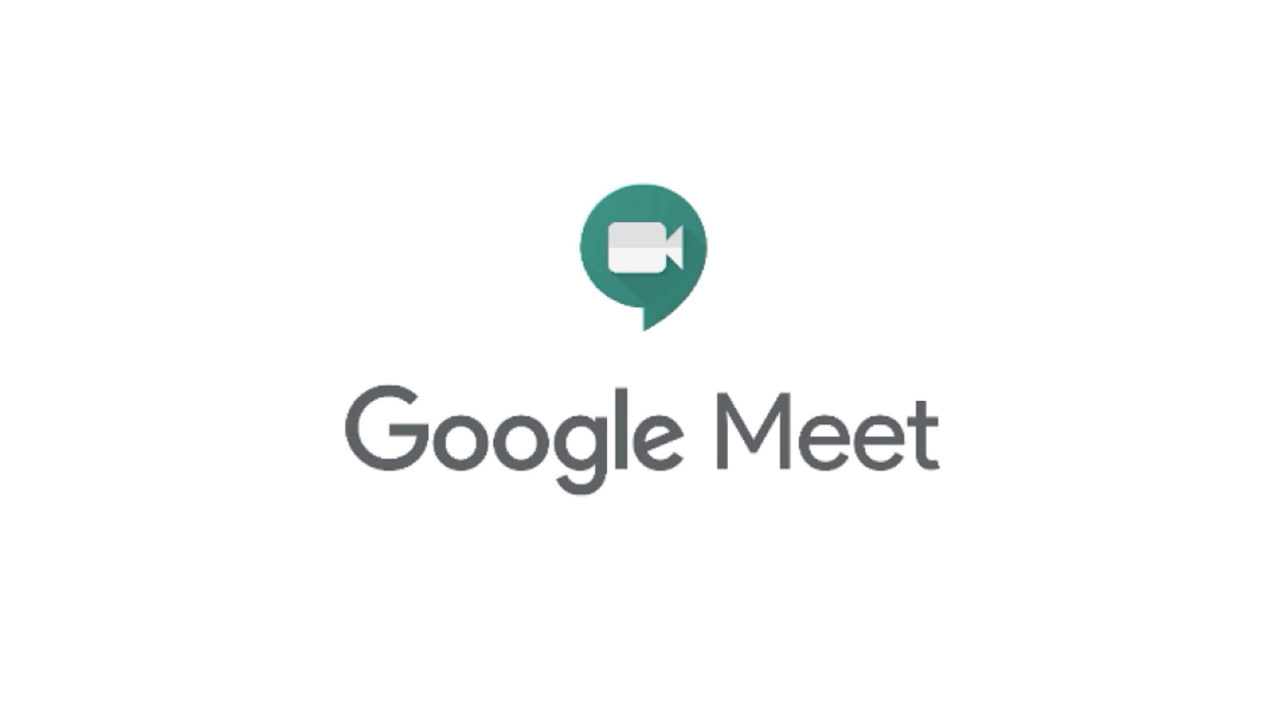 When we say meet, it means to meet at some point. An example of a meeting is when two lovers meet for the first time and realize that they have fallen in love with each other. This is called metonymy and is derived from metonymy, the oldest form of indirect speech in Greek. The root word of metonymy is “to speak slowly”. So if we translate the sentence as ‘To see you, I slowly meet you’ the meaning would be ‘I see you, I speak slowly to you and I hope that you see me as I see you’.

In the English language, there are three exceptions to the rule ‘the verb comes before the noun’. The most common one is in the case of affirmative sentences like “The man loves his dog”. In this case, the verb “are” precedes the subject “dog” while the noun remains on the end, like in “The man loves his dog”. There is also the exception in the future tense, where the verb meet does precede the subject “in the future”.